A first series of tests was carried out at the beginning of the year, prior to the confinement. These tests had made it possible, in particular, to identify and make certain adjustments to the tags.

Back at the experimental platform after the confinement period due to COVID, Ifremer resumed the tests.

A test bench specially designed to reproduce the diving and "surfacing" phases of the sea turtles was installed. Thanks to this automated and repeatable mechanical system, the tags were successively immersed into a pool of seawater and then brought to the surface, thus mimicking the behaviour of the turtles. Thanks to software designed by Ifremer specifically for these tests, we were able to programme the exact number, duration and times of "surfacing" per day for ten days. These tests thus enabled the team to validate the correct operation of the tag surface detection systems.

Another series of tests was carried out this time with the turtles in the basins of the Kelonia experimental platform. The very positive results of these tests allowed to validate the various "software" aspects of the tag directly on the turtles, in particular: 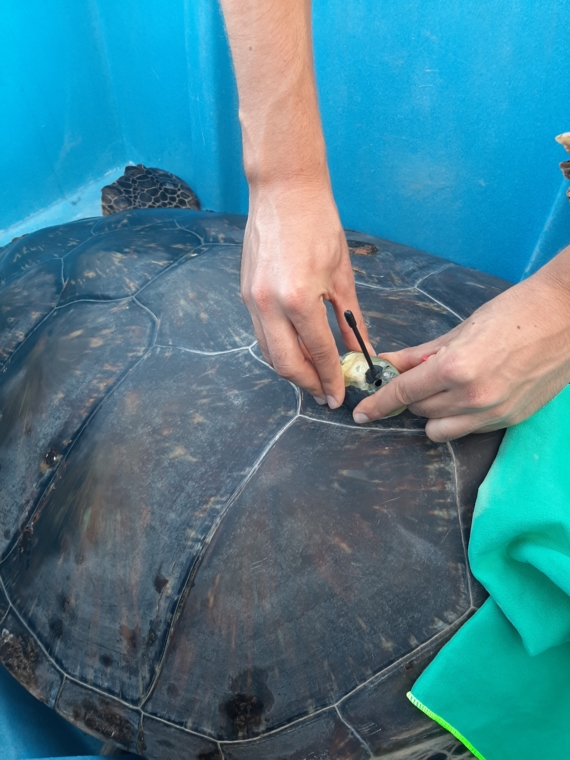 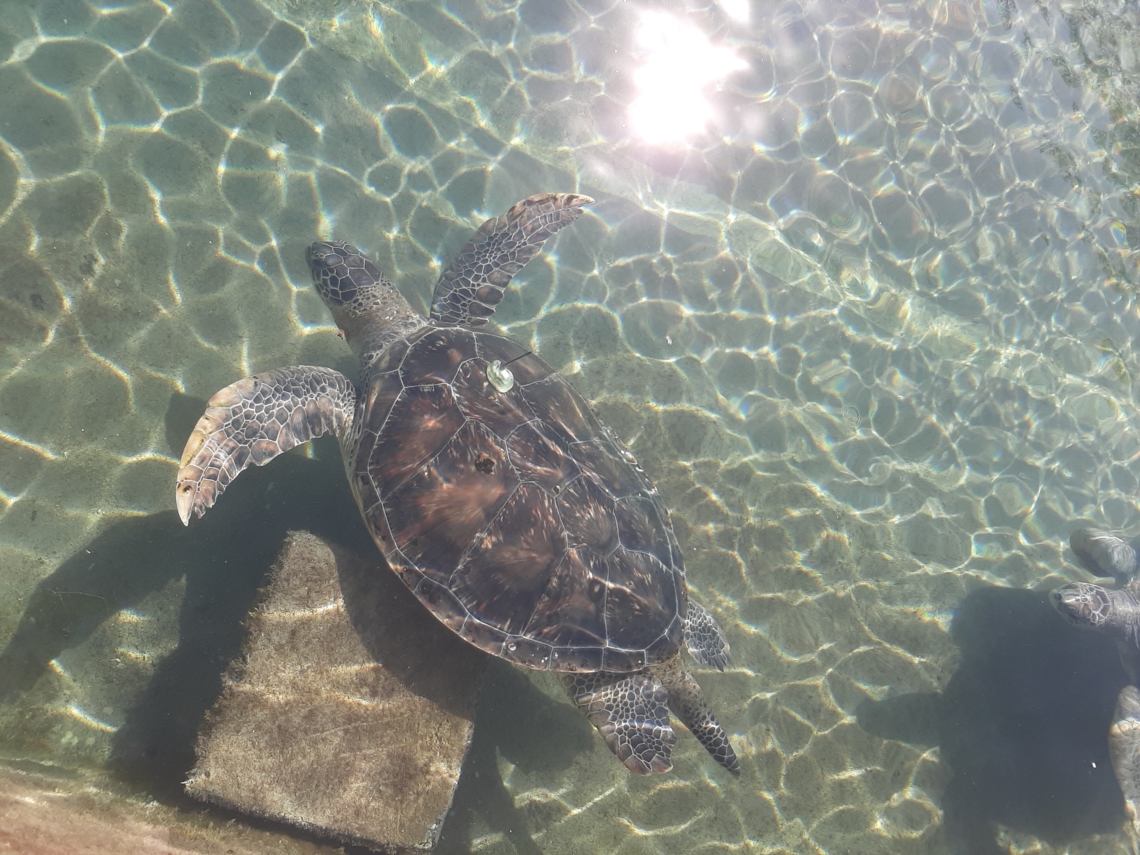 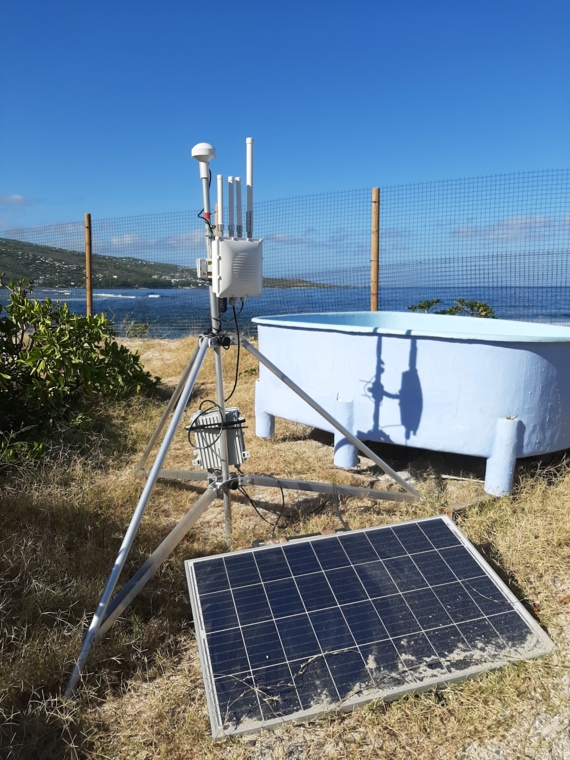 A reception station was added to the experimental platform to test the equipment and network.

The installation made it possible to validate the correct operation and autonomy of the system (autonomous box and solar power supply) and to carry out network adjustments for the reception and transmission of the test signals.

Mechanical resistance tests of the tag :

In recent months, tests have been carried out to assess the resistance of the tag external elements (LoRa antenna, surface sensor electrodes) and surface treatment (gelcoat, resin) to the mechanical stresses likely to be produced by a turtle in its environment. The resistance of these elements is indeed essential to the proper functioning of the tag and the on-board algorithms.

The tests consisted in manually reproducing in the laboratory the impacts and mechanical stresses that the tags can undergo in an open environment. These efforts were repeated a certain number of times in order to test, on the one hand, the resistance to a major impact and, on the other hand, the resistance to many more regular efforts that could end up wearing out the components.

Of the four tags tested, a first series of tests focused on the resistance of the LoRa antenna to successive bending, tearing and abrasion at different points on the antenna on the first tag. The resistance of the surface sensor electrodes was analysed on a second tag and the abrasion of the gelcoat (external surface treatment of the tag) and the resistance of the resin to impacts were carried out on the third and fourth tag respectively.

The results of these tests were very satisfactory for all the elements tested and under the various conditions studied. No mechanical failures were observed, which means that the final validation of the tag design is now underway. 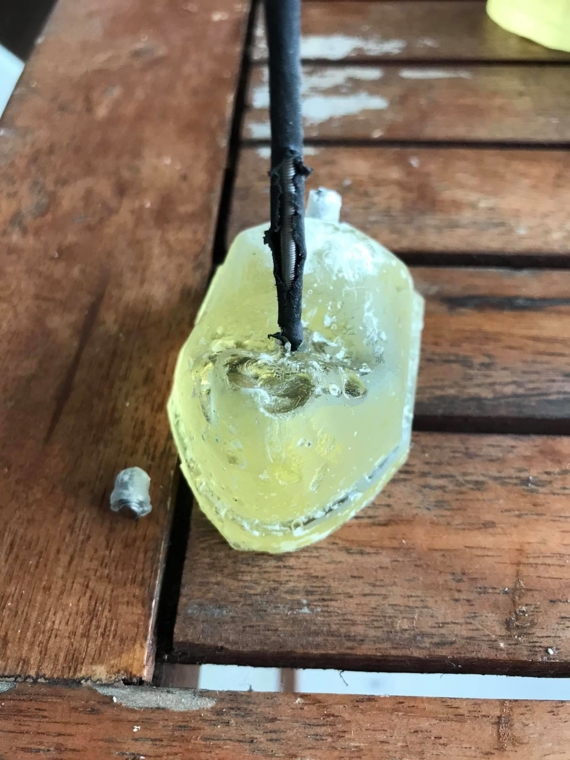 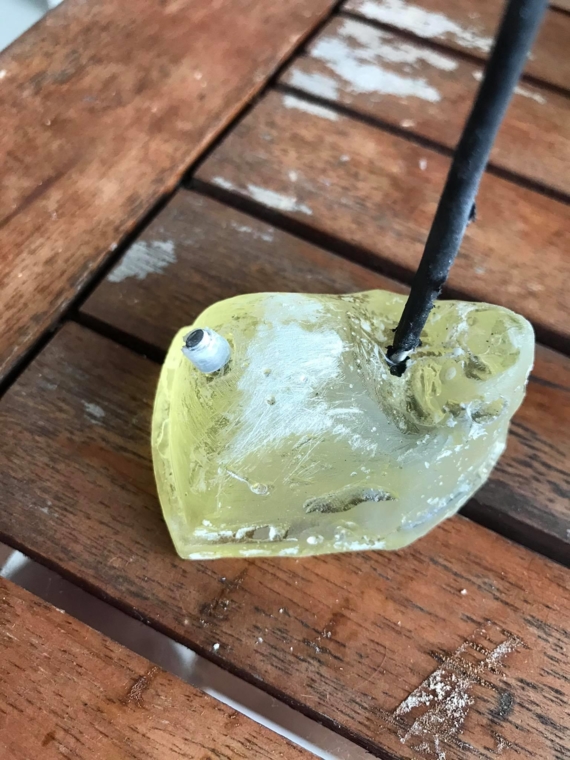 Over the last few months, Ifremer, alongside the company IDOCEAN (see newsletters n°2 and 3), has continued developments on the USV autonomous board, reinforcing the on-board electronics and making it fully operational in view of its forthcoming deployment on the Europa island, the first study site of the project to be equipped. To this end, several validation tests were carried out in the lagoon as well as on the Takamaka hydroelectric dam on Reunion Island. The Takamaka site presents particularities close to those that Ifremer will encounter on the Europa island, as an isolated environment, where no internet network is available and where the transport of equipment can be complex in terms of accessibility to the site. 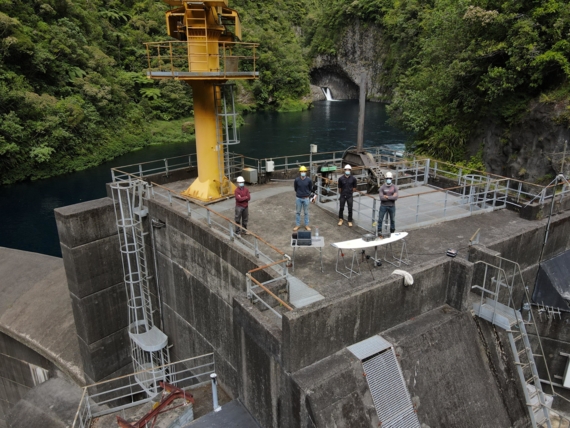 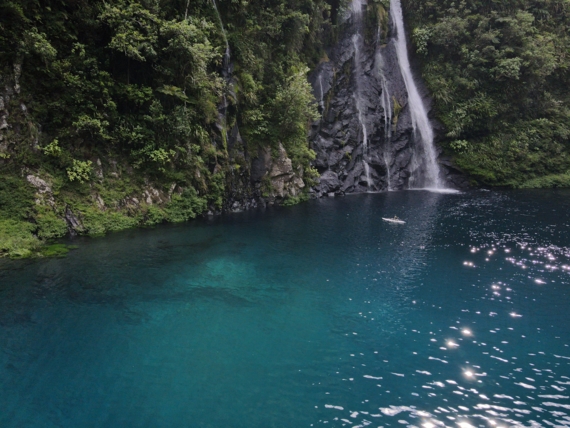 At the same time, a new version of the autonomous board (version 2) was developed. Among the new features, an acoustic geolocation system has been added allowing the tracking of sea turtles without disturbing them. Developments are still in progress and tests will be carried out in Reunion Island at the end of 2020.